For decades, smoking cigarettes was far more popular and widely accepted thoughout American culture than chewing tobacco. But as more scientific research came to light about the effects of nicotine and all the other chemicals in cigarettes, smoking, especially in public, lost its luster.

Meantime, many smokers -especially men- have turned to chewing tobacco and as an alternative. But does chewing tobacco really carry fewer health risks than cigarette smoking?

“With baseball season getting underway this month and Major League Baseball eliminating smokeless tobacco from the game, perhaps it is time for you to consider putting down that tin of dip,” said Dr. Tony Thomas, lead dentist at Advanced Smile Care of North San Antonio.

Here are four reasons why you may want to consider kicking this addiction:

Even though chewing tobacco does not involve smoking, there is still a heavy amount of nicotine in the product. That nicotine irritates the lining in the mouth and can even cause the physiology of the mouth the change. The irritants can cause white or gray patches in the mouth called Leukoplakia which can lead to cancer.

Dr. Thomas also said, “Not only that, but the added nicotine in the smokeless tobacco can lead to gum disease and tooth decay.”

#2 Smokeless Tobacco can lead to head and neck cancers

Oral cancers are not as prolific as other cancers in the body, but smokeless tobacco users are at a heightened risk of developing malignant tumors of the throat, larynx, nose, sinuses and mouth. Increased tobacco use can increase your chances of developing those tumors which start as swelling or a sore throat that will not heal, as well as difficulty breathing, jaw pain, loosening of the teeth, double vision, persistent nose bleeds or difficulty chewing or swallowing. You can check for early signs of tumors by self-screening the neck for lumps, bumps, swelling, or any abnormal changes in the skin around the mouth and chin.

At Advanced Smile Care, our team provides an oral cancer assessment at every hygiene appointment.

“Believe it nor not, smokeless tobacco contains more nicotine than cigarettes, making it much more addictive,” said Dr. Thomas.

The VA also says holding an average-size dip in your mouth for 30 minutes gives the body as much nicotine as smoking three cigarettes. Also, a two-can-a-week dipper gets as much nicotine as a one to one-and-a-half-pack-a-day-smoker. All of that combined makes quitting smokeless tobacco even that much more difficult.

Smoking is a tough addiction to kick, and the use smokeless tobacco is not that much easier of an addiction to break. Familydoctor tells us nicotine changes the way a person thinks and acts, especially over time as you crave the “buzz” you get from the tobacco.

Smokeless tobacco use also leads to heightened tooth decay, bad breath, mouth sores and receding gums, as well as the possibility of developing oral cancer. “To help yourself quit, make a list of the reasons why you want to quit,” said Dr. Thomas. Pick a date you want to quit and put it on the calendar suggests Dr. Thomas. Then rely on family, friends, and even your dentist to support your journey.

“The more people you have in your corner the better,” stresses Dr. Thomas. Dr. Thomas recommends trying to replace the smokeless tobacco with alternatives that also involve oral stimulation such as sugarless gum, hard candy, or sunflower seeds.

If you decide to quit and reach that goal you set for yourself, make sure to take time to recognize your accomplish. Quitting this addiction is not easy, but in the long run, you will be making a decision that will improve your health…and your smile. 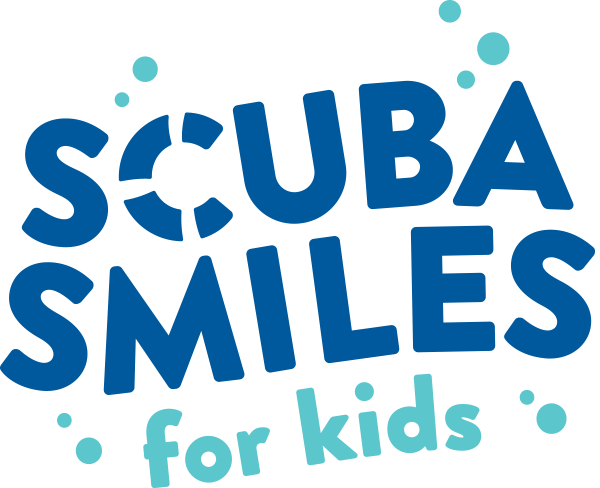